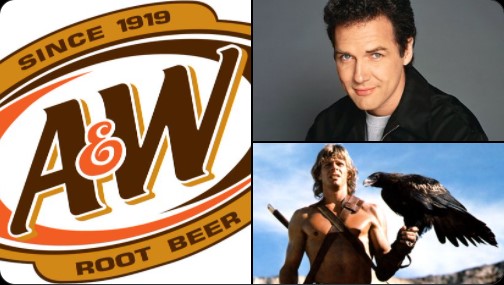 Darin discusses the passing of a great friend.  Also, we discuss the legacy of Norm MacDonald.  Darfin got a bunny, and knows someone who worked on The Beastmaster!!  There's new stuff abound on the IDS website, and Mike's got the Kroger story of the week with.....root beer!  Mike started a fire in his backyard......again.  Billy Joel concert talk, and Darin's kid flipped cheese on a lady.  Darin and Mike talk a little Pink Floyd - and we talk about the mysterious yard de-pooper story.

Music from Speems [Ghostbusters (Accurate Midi)]
and
Music from Uppbeat (free for Creators!):

Thank you to Don Giller for the Late Show Clip!!!!!