IDS #70 - Chewbacca in His Pants Redux 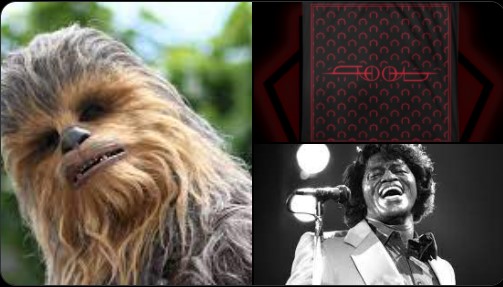 Wha happen?  How can the same thing happen to the same show twice?!

Thank you to everyone for an amazing year - we look forward to creating more content in 2022!!

From Monocles to Do-rags, Mike and I discuss not-so-popular fashion trends and wait til you hear which one Mike wants to wear - (I’m going to look BAD ASS!) Also… find what you shouldn't burn in your backyard.

Then... New sponsor or is it a scam? A possible product to back our show that's so racey, Quacker the cursing duck had to work overtime to censor this episode

Plus marble racing, Mellencamp's brother, and a tribute to the Godfather of Soul that you do NOT want to miss!

All this and more... on this episode of Irritable Dad Syndrome!!