IDS #61 - Why Is Our Stepdad Carrying This Shield? 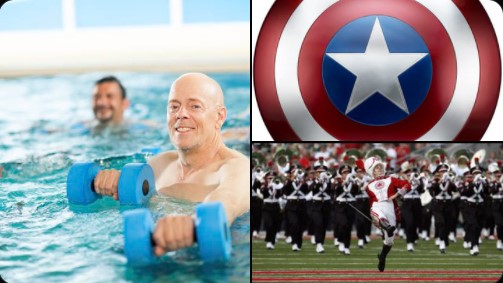 This week on IDS - Carol (from finance) is doomed unless you help!  OSU band did an awesome tribute to RUSH!  We've got a new product to sponsor on the show - and it's.....well.  Hmm.  Water aerobics almost killed Darin, plus a visit Scrubs and Beyond!  Darin's on a Halloween Special (in Dayton) - and his Alexa is possessed!  Random observations (including the return of Breaking Bad to the show!)

All this and MORE- on an extra special (and long) IDS!!!