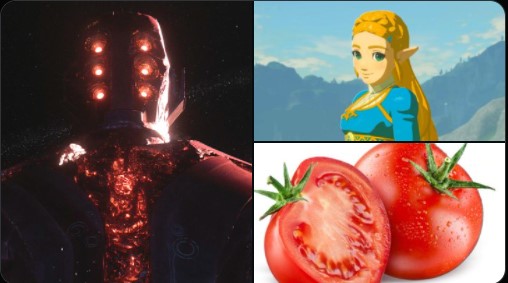 Mike should be fired from the show, and the controversy surrounding Big Blankets.  Best in Show vs. Best in Doge.  Hang out with the dads while they (try to) review The Eternals.  Mike's wife ruined dinner by eating a raw tomato.  Darin's kid kicked ass in a play!