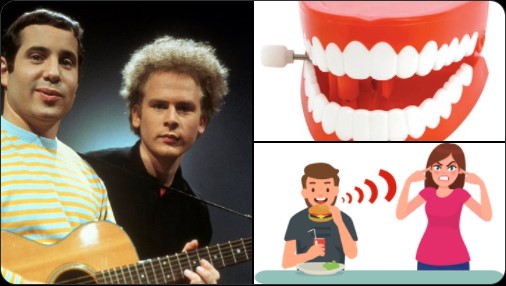 Netflix at the hospital and Rust Valley Restorers.  Mike and Darin feud over Simon and Garfunkel.  Mike's dog desecrated the Nativity Scene, and Darin tells a story of his dog attacking his mother-in-law's teeth!

What's the deal with Assisted Living Facility libraries and their total lack of decent books?  Finally - Darin hates the sound of you chewing.  So stop it.