IDS #69 - Don't Screw Around With Milkshakes 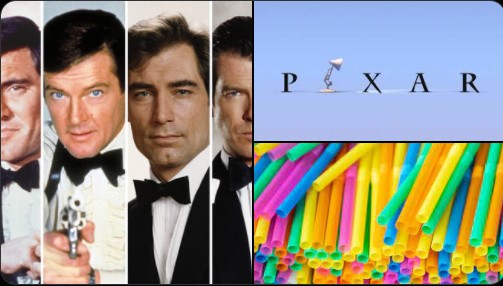 On this week’s episode… a big fan of the show loves when we say “Wha Happened” and another fan does not. Will we stop saying it? Find out!

Plus… who was your favorite James Bond? We inaccurately discuss our favorite 007 flicks and other moves like Elf, Uncut Gems, Edward Scissorhands and The Godfather. Mike finally gets uncomfortable talking about a certain Pixar movie and shuts down the conversation completely.

All this plus inappropriate Uncles who dress as Santa while drinking and smoking. And is it safe to give your kids firecrackers at Christmas?

Oh… and most importantly... everything you need to know about straws!

We’re not kidding… you don’t want to miss this episode!