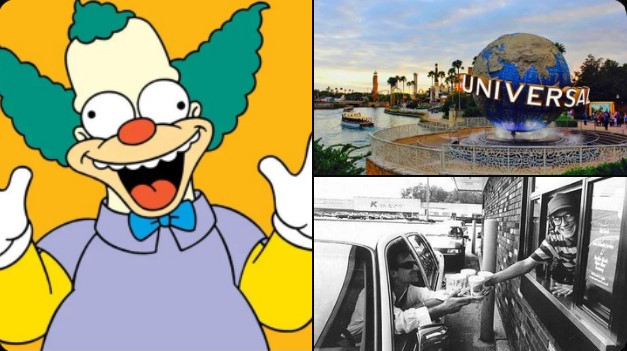 Plus tips on how not to order fast food, surviving airport check lines, cleaning blood off a drum set, people with bad breath who should still wear masks, reading redacted fan mail and the glorious acting career of Harold Manchini.

You will be an absolute idiot if you don't listen to this episode!

Visit us at irritabledadsyndrome.com for more!