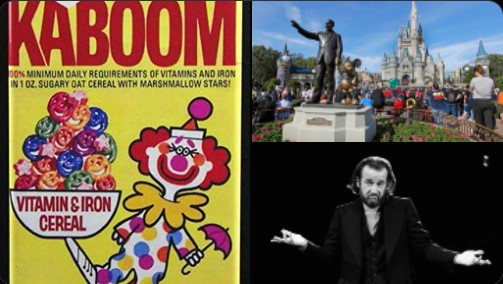 This week, the boys discuss how so many people lost their minds not caring about the infamous slap Will Smith delivered to Chris Rock.

Darin met the meanest woman in Florida, a dog named Kaboom and our newest patron... and put him to work!

Mike has decided to start a lifestyle change, we have a brand new sponsor and Quacker gets an assist from one of the world's most popular movie stars to deal with this week's censorship duties

All this plus a traumatic Disney World flashback and an emotional tribute to George Carlin.

If you miss this episode you're crazier than an outhouse rat!