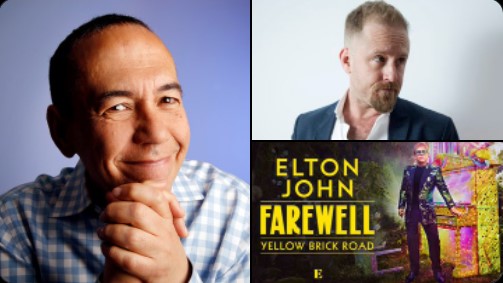 Mike and Darin talk about the passing of Gilbert Gottfried.

Mike and his wife went to see The Rocketman Elton John, and came back with a story or two.

Darin went on another podcast, and the show nosedives in a good way when the duo start to talk movies.

Finally - how DO you tell what sex a rabbit is?

All this and more, on a very special episode!