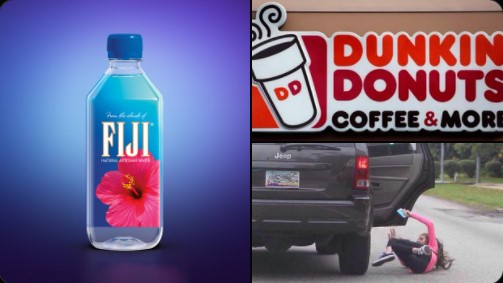 Mike just wants a bottle of water, and Darin steps into an Uber - and the 21st century.  Mike does a dumb on Facebook, and Darin thinks people should walk how they drive.  Also - Mike tells a story of ending a date over a U2 comment.

All this and a ton (really) more!!

Visit us at irritabledadsyndrome.com for more!